Adire cloths are dyed with indigo using resist techniques and are created throughout the Yoruba regions of Nigeria. While the patterns and techniques date from much earlier, these designs proliferated from the 1920s onwards, with the import of European cotton cloth. Some examples in the Gawthorpe collection were donated by GB Ollivant Ltd, a company set up by Captain George Bent Ollivant in Manchester in 1858 to sell cotton goods in Africa. The company became part of the United Africa Company Ltd, which itself became part of Unilever. These companies, formed through various mergers and acquisitions, were instrumental in the colonisation of various regions of the African continent, as economic power became political domination, often with violent consequences. 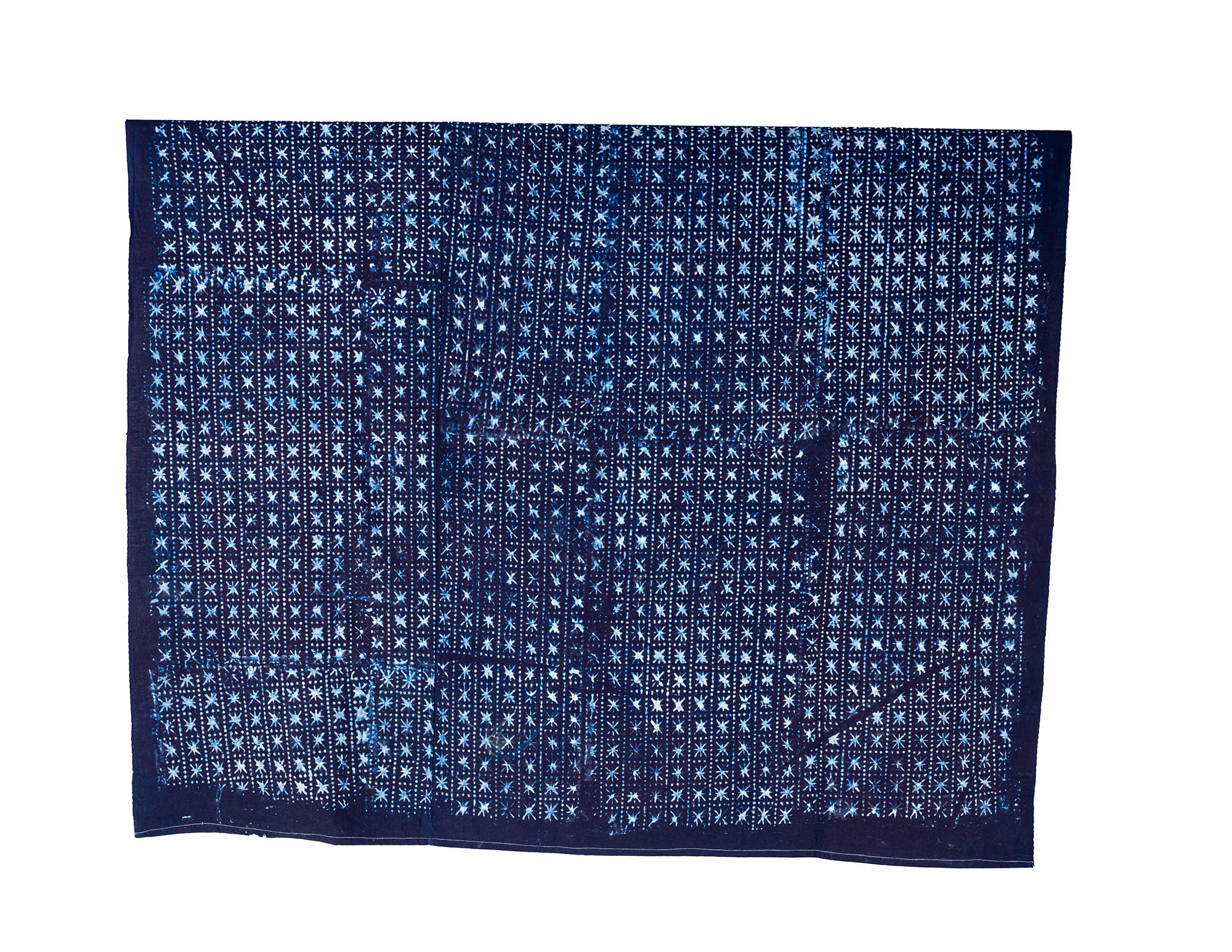 Yoruba adire with star pattern created through a resist print technique, and dyed with indigo. 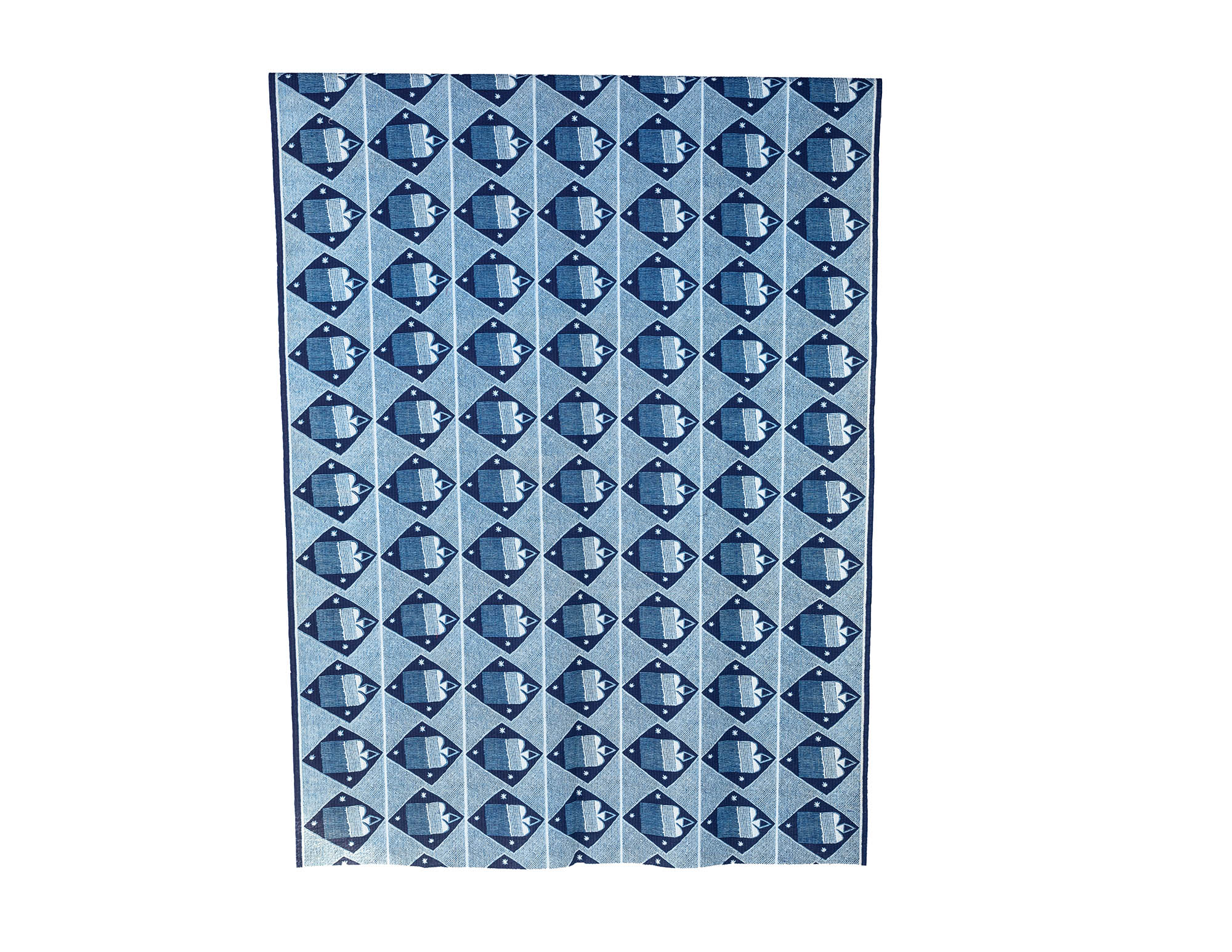 Yoruba adire with a comb pattern. The fabric was probably woven in Europe, and dyed in south east Nigeria. 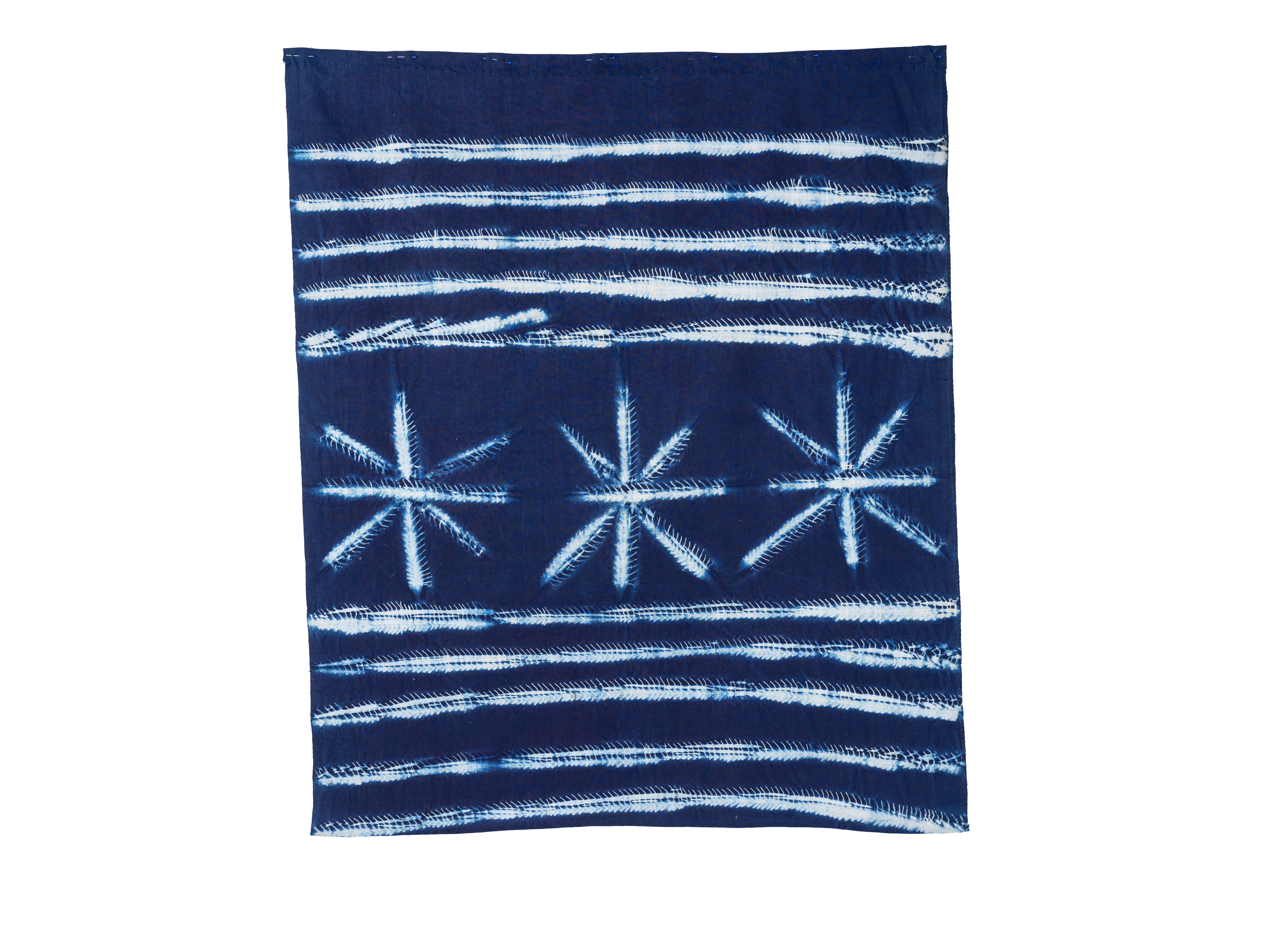 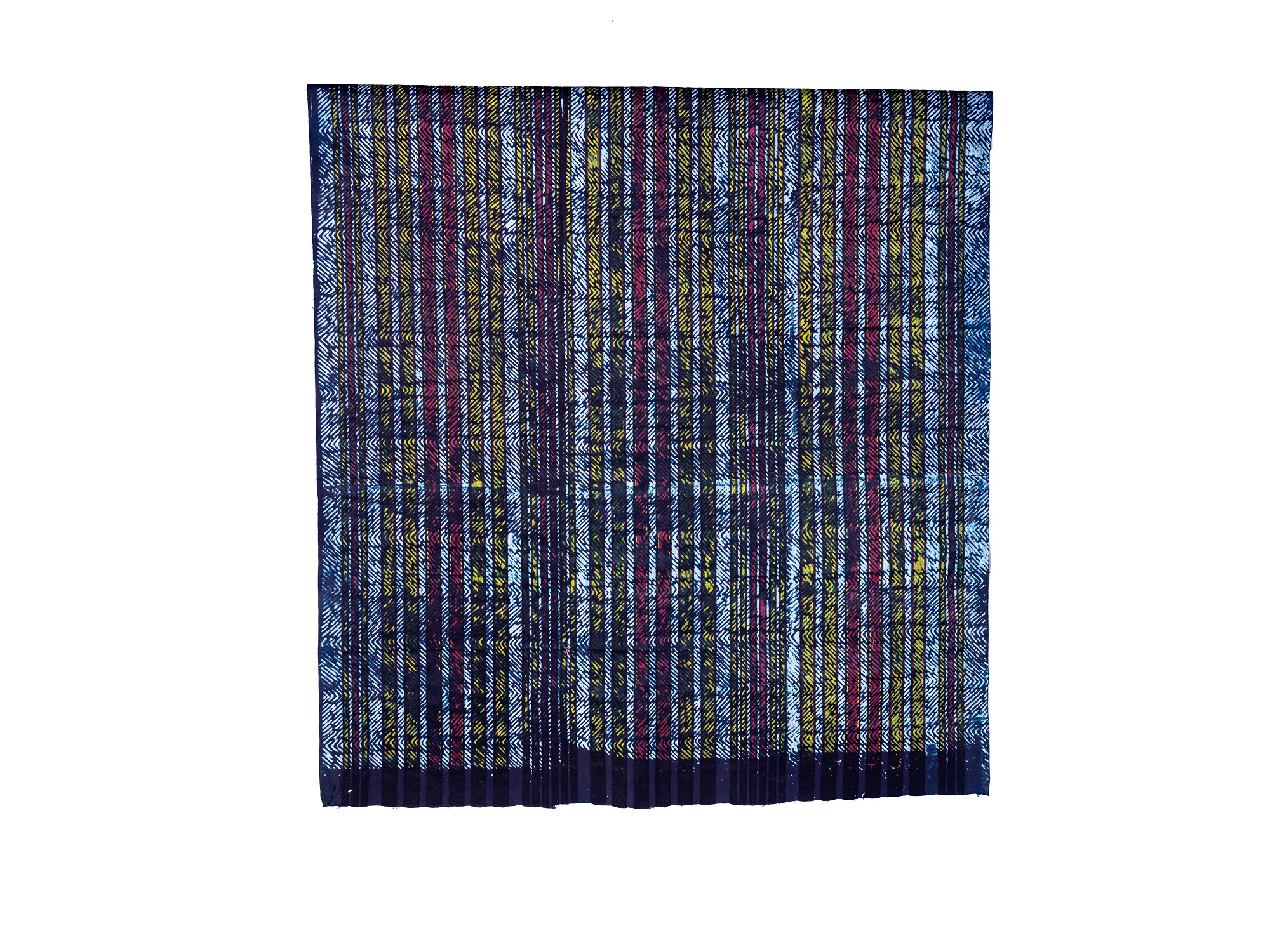 Yoruba adire using cassava starch as a resist when submerged in indigo dye. In Rachel Kay-Shuttleworth’s notes, she wrote that the cloth was “probably from Lancashire”, while the dyeing took place in Abeokuta, southwest Nigeria. This example was donated by GB Ollivant Ltd, which implies that the company collected examples of local decorative techniques as inspiration for their own designs to sell into the area. c.1955