Silk cloth, fashioned from yarn from silkworm cocoons, has been a luxury product for millenia, desired by many cultures around the globe for its soft, lustrous nature.

The textile collection at Gawthorpe Hall includes a huge number of exquisitely embroidered silks from China where silk cultivation dates back to at least the third millennium BCE. In China’s history, the origins of sericulture are enshrined in mythology, and the trade has given its name to the Silk Road - a system of commercial routes that joined East Asia to the Mediterranean and could include not only the passage of goods, but also ideas, religions, and even diseases.

Silk yarn and cloth was produced around Lancashire from the mid 17th century, lasting into the 19th. Although better known in Macclesfield, towns such as Preston and Ormskirk also had silk production, with artificial silk developed in the early 20th century in Pendle.

The Gawthorpe Textiles Collection has silks from China, Japan, India and Europe, and through these items we can start to understand the enormous influence that handcrafts from South and East Asia have had on European design. 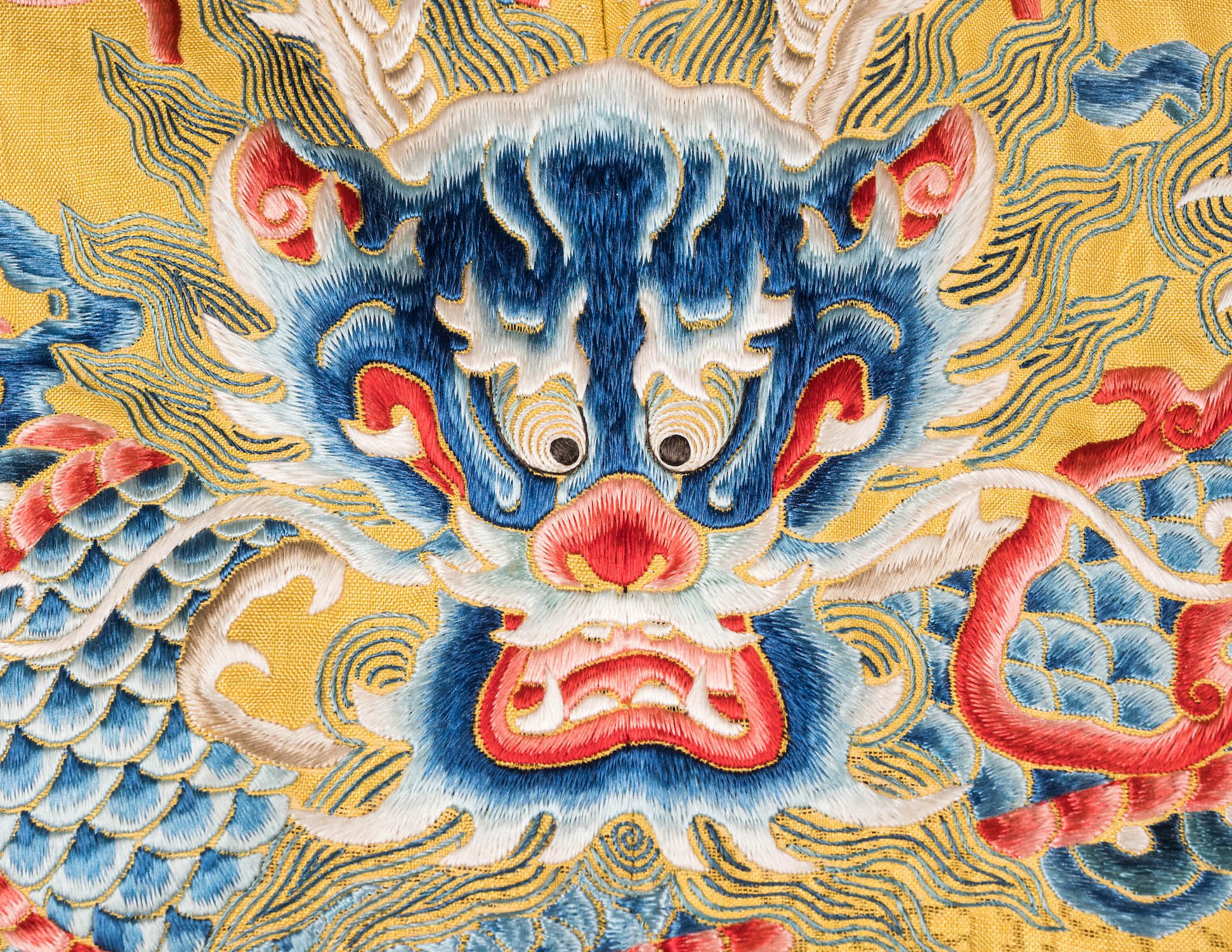 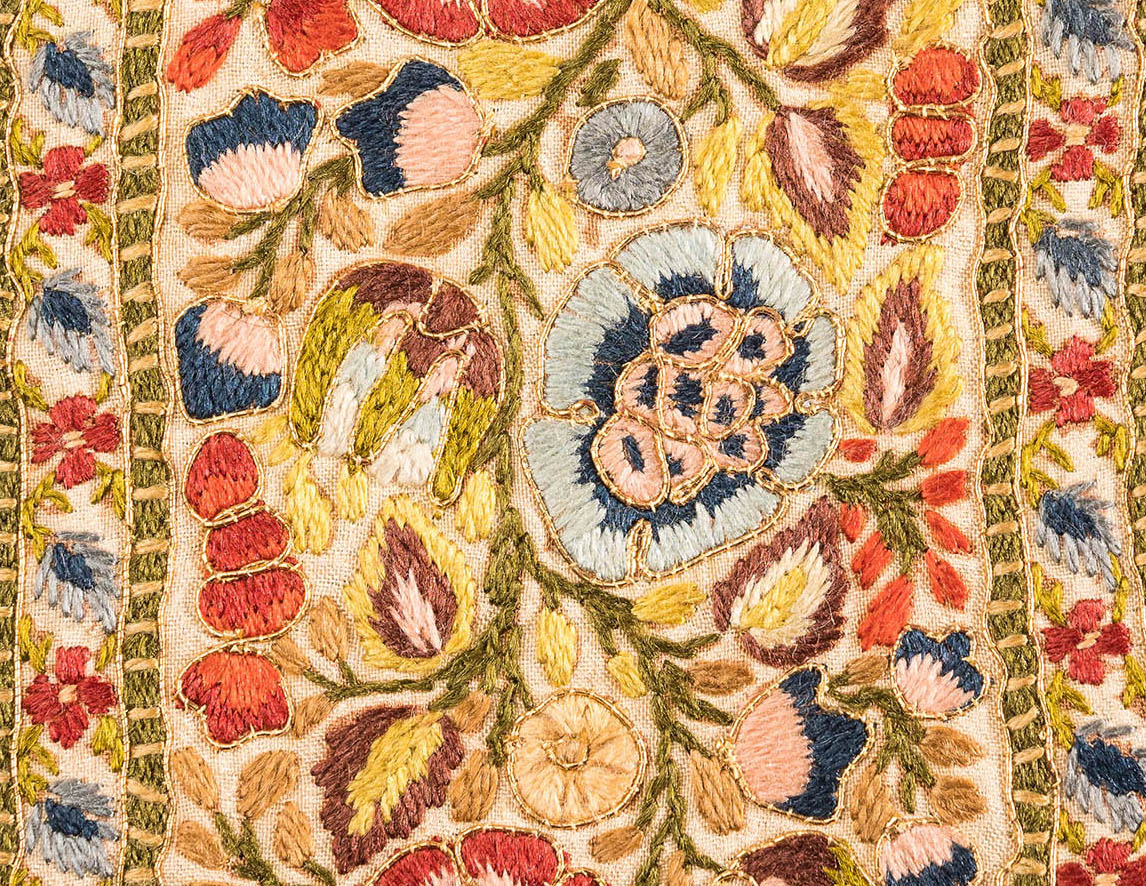 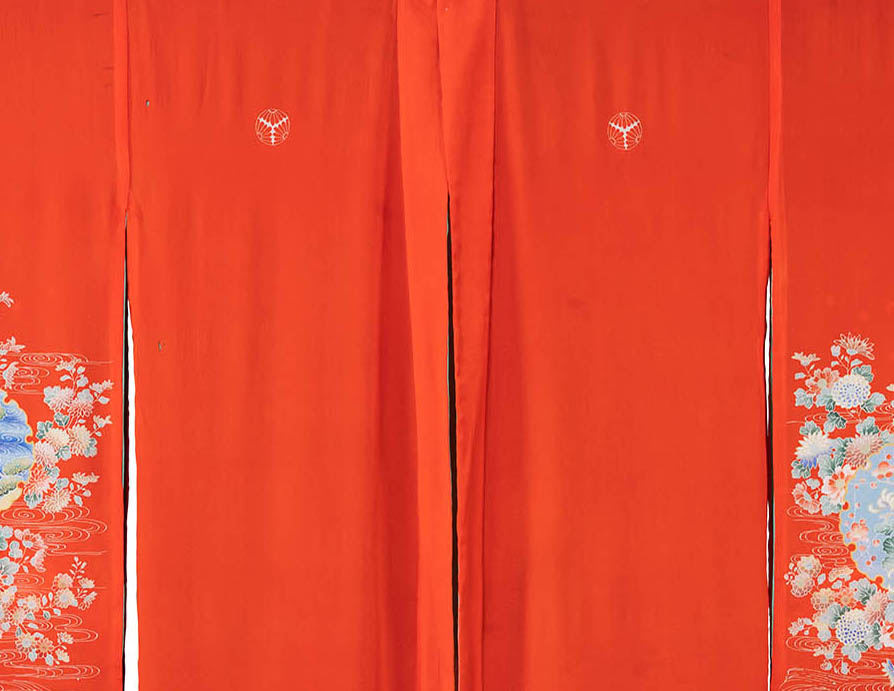