Linen cloth was produced throughout Lancashire and Manchester by weaving flax from the medieval era, and by the late 16th century it was a major centre of linen production.

Until cotton became widespread in the late 17th and 18th centuries, linen was a mainstay for clothing in Europe, often worn close to the body for reasons of hygiene and practicality - to protect harder to clean fabrics like wool or silk from the sweat or dirt of the body. Linen’s agricultural history has often tied it to recurring trends for romanticised rural life, including today’s ‘cottagecore’. 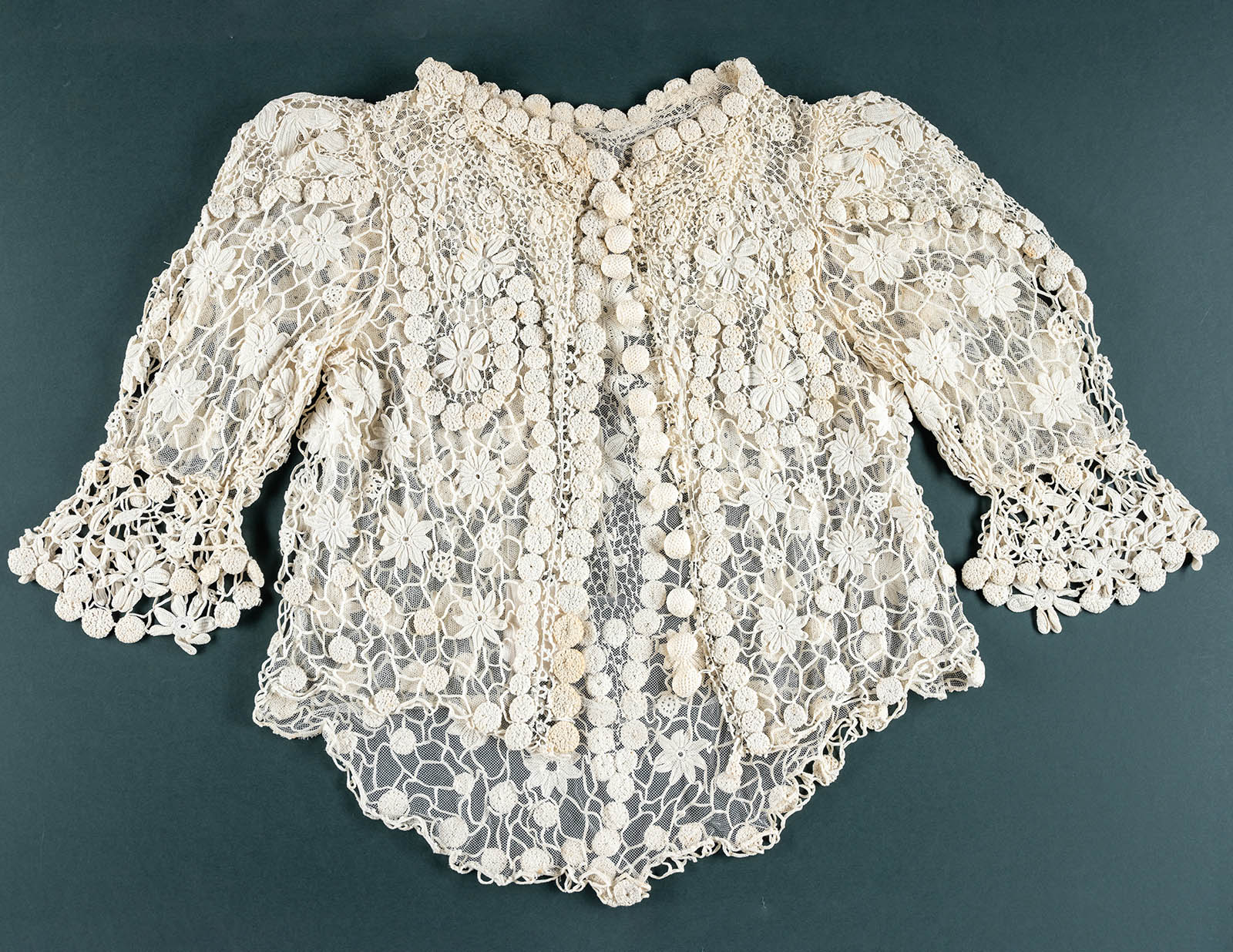